Deplatforming Politicians and the Implications for Europe

In this blog post, Digital Legal Lab researcher Ronan Fahy and his University of Amsterdam colleagues Judith Möller and Rocco Bellanova explore what Twitter and Facebook's decision to deplatform Donald Trump after the storming of Capitol means for online freedom of expression in Europe. 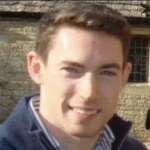 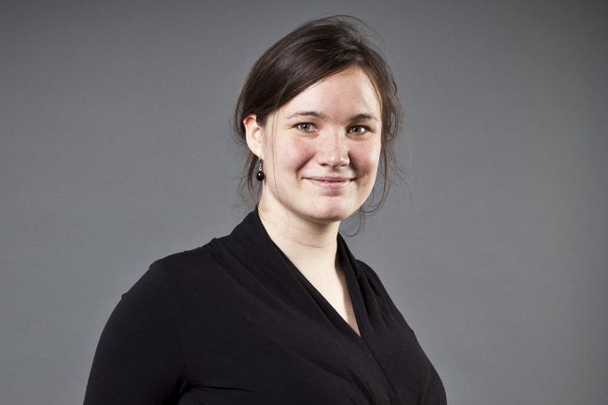 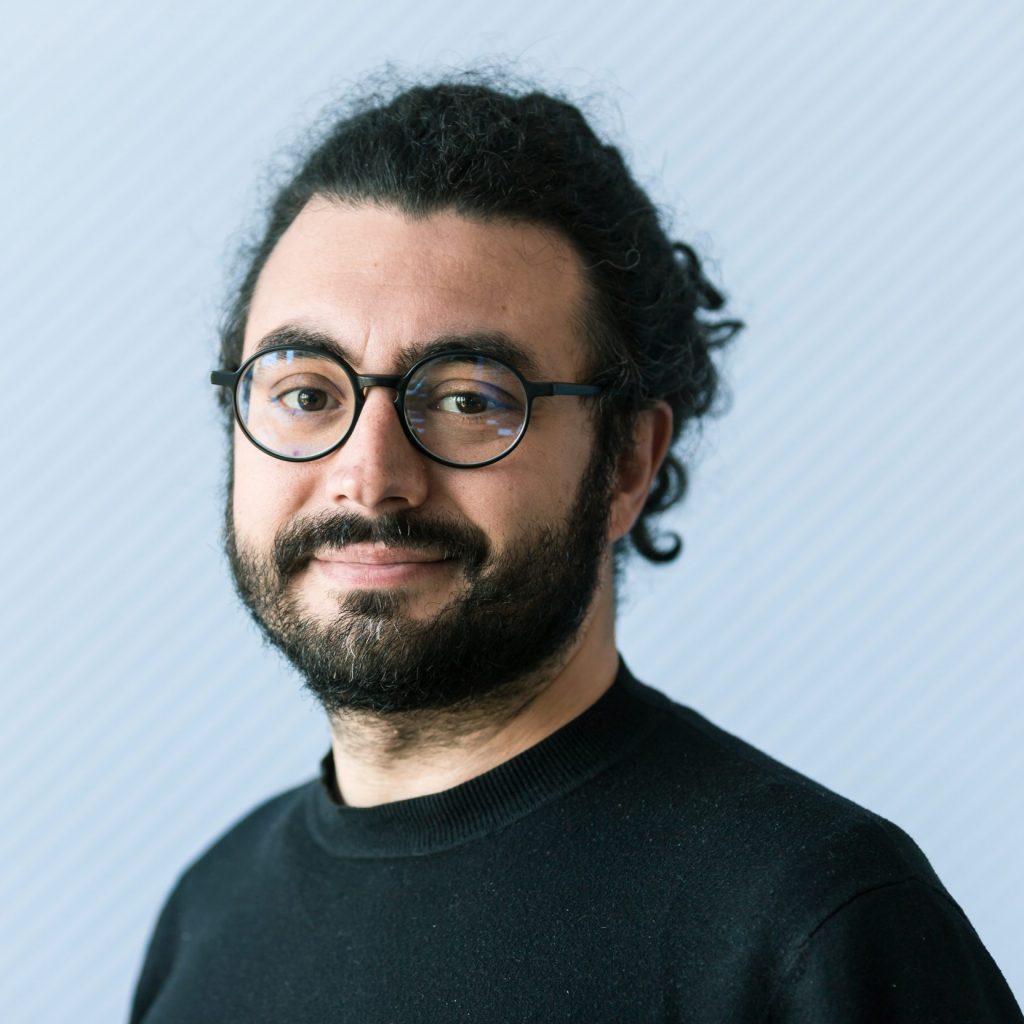 This post was written by Ronan Fahy, Judith Möller and Rocco Bellanova as part of the GDC-funded project Digital Platforms and the Digitisation of Expression and Surveillance.

Global digital platforms deplatforming prominent politicians has brought widespread public attention to the “unchecked power” these platforms have over online freedom of expression. Some companies, in an instant, can foreclose people’s ability to use platforms that have become “indispensable for the speech of billions.” These decisions have serious implications for freedom of expression in Europe. In this post, we tease out some of these issues, and briefly discuss how upcoming regulatory reform in Europe may reign-in this platform power over online expression. We advance these reflections in the first steps of our new project on Digital Platforms and the Digitisation of Expression and Surveillance, which was recently awarded funding by the University of Amsterdam’s Research Priority Area Global Digital Cultures. The project will examine how platform practices shape information dissemination, and how governments can leverage the power of platforms to impose new forms of restrictions on free expression, and engage in surveillance of individuals and activism.

Following the storming of the United States (U.S.) Capitol on 6 January 2021, Twitter permanently suspended Donald J. Trump’s account, while Facebook indefinitely suspended Trump’s Facebook and Instagram accounts. Both companies justified their decisions to deplatform Trump, back then still U.S. President, pursuant to their community guidelines. Twitter argued Trump’s posts violated its “glorification of violence” policy. And Facebook said Trump was using its platforms to “incite violent insurrection,” and the “risks” of allowing Trump to continue using his accounts were “simply too great.”

Twitter and Facebook’s decisions have triggered worried reactions not only in the U.S., but also across the European Union (EU). For instance, Germany’s chancellor, Angela Merkel, commented that Trump’s suspensions were “problematic,” as freedom of expression can only be interfered with “according to the law and within the framework defined by legislators,” and not “according to a decision by the management of social media platforms.” Which is one of the reasons why Facebook referred the decision to its independent oversight board (which has recently published its very first decisions on other cases of content moderation).

While Twitter and Facebook’s decisions have a global scale, they must be situated in the different regulatory regimes across the world. For instance, U.S. scholars have pointed out that Facebook and Twitter’s actions are completely legal under the First Amendment, as it only applies to government restrictions on speech. Their deplatforming decisions also do not violate any existing U.S. legislation, as “no law limits online services’ power” to restrict expression on their platforms.

In Europe, the legal position can be quite different. For example, a Dutch court recently allowed a citizen-journalism initiative to sue YouTube for removing some of its videos which had been taken down for violating YouTube’s rules on Covid-19 disinformation. While the Court did not order the reinstatement of the videos, it did find that aspects of YouTube’s disinformation policy went too far, and were “not permitted” under the right to freedom of expression. Importantly, the Dutch Court recognised that YouTube had a “great responsibility” because it is one of the largest online platforms with a worldwide reach and plays a “dominant role” in public debate online.

The European approach to regulating platform power over expression will become even more pronounced quite soon. In December 2020, the European Commission proposed new landmark legislation known as the Digital Services Act. This regulation will actually affect the ability of platforms to remove accounts based on supposed violations of their own terms of service. For example, when platforms disable an account based on a violation of their rules, platforms will be required to provide a “clear and specific statement of reasons” for the decision, including the “facts and circumstances relied on in taking the decision,” and “explanations as to why the information is considered to be incompatible” with their policy. Most notably, platforms will be required to have “due regard” to the “fundamental rights” of users under the EU Charter of Fundamental Rights, which guarantees freedom of expression.

Indeed, platforms will be required to set up an internal complaint-handling mechanism, giving users the ability to appeal – free of charge – decisions taken by a platform. Crucially, users will have the right to refer disputes over a decision to an independent out-of-court dispute settlement body, and platforms will be bound by the decision. So, while Trump has no legal remedy available over his account suspensions, in Europe, the planned Digital Services Act may provide legal remedies to political figures subjected to similar suspensions (such as Dutch politician Geert Wilders).

And while we all are so focused on who is and who is not allowed to post on social media platforms, we often overlook that content moderation has many shades of grey in between those two choices. Platforms can also allow users to speak – without being heard. For example, Facebook has changed its algorithm in 2019 to de-prioritize content from users associated with misinformation. Users whose content is de-ranked are not informed about the measure and have therefore also no possibility to take legal steps. It remains to be seen whether the Digital Services Act will adequately protect users from such measures affecting their ability to speak.

Ronan Fahy is a Senior Researcher at the Institute for Information Law, Faculty of Law, University of Amsterdam; Judith Möller (@judith_moeller) is a tenured Assistant Professor for Political Communication at the Department of Communication Science at the University of Amsterdam; and Rocco Bellanova (@ikkibop) is a Post-Doctoral Researcher and Visiting Professor at the Université Saint-Louis-Bruxelles and a Research Associate at Amsterdam Institute for Social Science Research.